10 Years of ABRAXANE in Australia

STA was founded in 2008 with a single oncology product, a chemotherapy drug called ABRAXANE. It was not yet approved to treat pancreatic cancer anywhere in the world, but Perth oncologist Dr Andrew Dean had heard promising data about this new medicine at an international scientific meeting. At the same time, he was quietly contemplating one of his patients, a Perth grandmother called Margaret Thompson. She had been diagnosed with progressive pancreatic cancer and in his opinion, had only weeks to live.

Dr Dean was considering her case when he stepped into his waiting room and saw an unfamiliar face.

“Hello,” said the stranger. “You don’t know me, but my name is Carlo Montagner from a company called Specialised Therapeutics.”

It was a serendipitous meeting. Within hours, Dr Dean had secured an agreement to provide Margaret Thompson with ABRAXANE on compassionate grounds. She was the first pancreas patient outside the US to be treated with this agent.

In this piece, Andrew Dean discusses how in his opinion, STA and ABRAXANE have changed the Australian oncology landscape.

“ABRAXANE was STA’s foundation product and to my mind, the company’s founder and CEO Carlo Montagner showed great foresight and vision introducing it to Australians.

STA has been exceptionally generous in its support of our treatment endeavours, by enabling early compassionate access of this medicine to many, many people who could not otherwise have afforded it.  STA’s support meant we were able to offer both public and private patients access to ABRAXANE when and where appropriate, more than five years before this medicine was available on the Pharmaceutical Benefits Scheme.

Following on from that, I would say it has been the single drug that has had the most impact on the modern treatment of pancreatic cancer in the past 10 years. 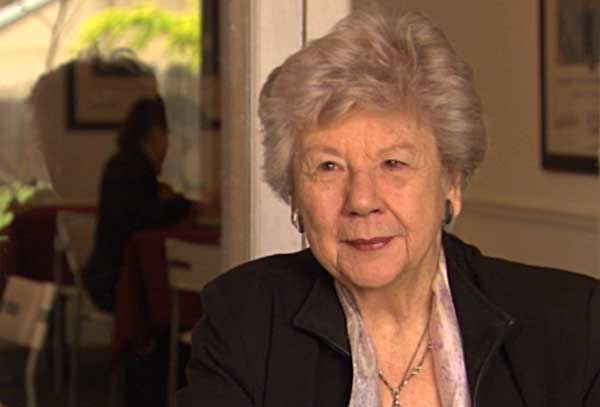 Since it was introduced into this country, we have seen a dramatic improvement in the prognosis for metastatic pancreatic cancer patients.

I can tell you that at our centre in Western Australia, the median survival time for pancreatic patients with metastatic disease is now 19 months, compared to a global average of 11 months. It is my opinion that ABRAXANE has played a huge role in that. We have had patients who have survived four, five and six years with metastatic disease, and that was previously unheard of. We have also had many patients who were initially considered inoperable, but treatment has enabled their tumours to shrink to such an extent that we have been able to successfully operate. Many of those people are still alive.

In addition, we have recently published the successful use of ABRAXANE re-treatment as third-line therapy for pancreatic cancer, and also its marked success as single-agent therapy for anaplastic thyroid cancer.1

And Margaret Thompson? It’s been nine years since she was provided ABRAXANE on compassionate grounds. She was what we call an exceptional responder. Her tumour shrank by 90% within 6 weeks. Today, she remains in remission, having never had surgery.

Ultimately, for patients, the introduction of this medicine has meant more time with families and children that would otherwise not have been possible.”

1. Journal of Clinical Oncology 33, no. 15 suppl – published online before print.