From Big Pharma to Small Starts: Risking it All on a Life-Saving Cancer Drug to Win 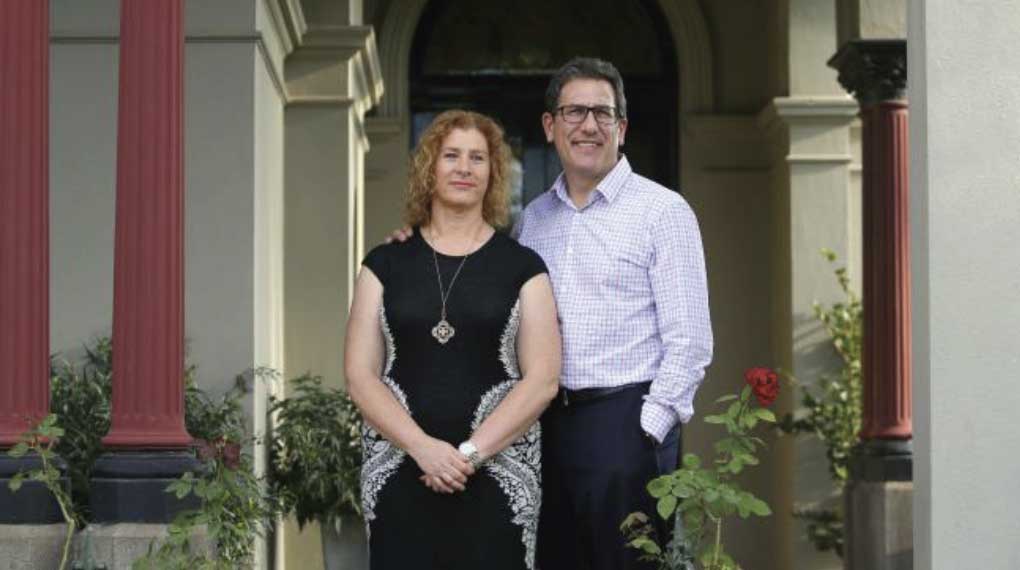