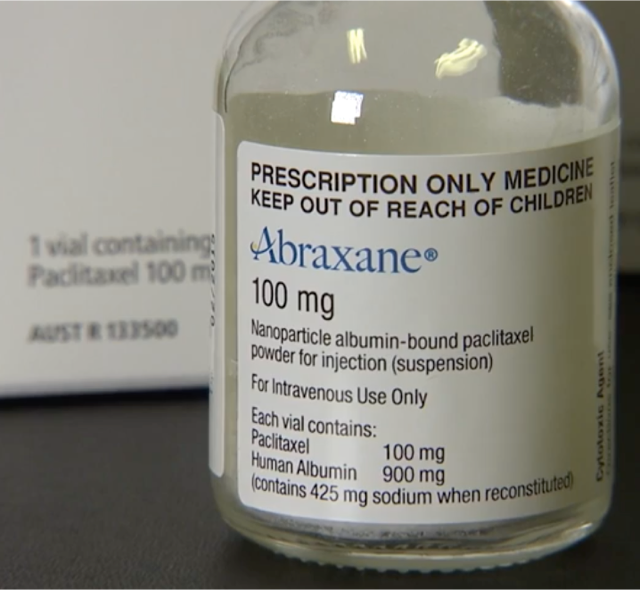 This is now the fourth disease in which ABRAXANE has demonstrated positive phase III results, including difficult to treat diseases where other taxanes have shown limited activity.

The primary endpoint for the study was improvement in overall survival. Secondary endpoints included evaluation of progression-free survival, objective tumour response and the safety and tolerability of the ABRAXANE/gemcitabine combination in this patient population.

The safety profile of ABRAXANE in combination with gemcitabine observed in the study was comparable with other ABRAXANE clinical trials in pancreatic cancer.

A late-breaker abstract has been submitted to the American Society of Clinical Oncology’s (ASCO) 2013 Gastrointestinal Cancers Symposium being held in San Francisco on January 24-26, 2013, after which more details will be made available.

Australia contributed the second highest number of patients to this study with 120 patients enrolled. Combined with over 450 patients with advanced pancreatic cancer who have accessed ABRAXANE via STA’s compassionate access program, substantial local clinical experience with ABRAXANE has been generated in this disease.

Based on the results of the MPACT study, STA look forward to submitting an application in 2013 to the Therapeutic Goods Administration and Pharmaceutical Benefits Advisory Committee for regulatory and PBS approval.

Please note these results are from an investigational phase III study. ABRAXANE is not currently approved for the treatment of advanced pancreatic cancer in Australia.