When Carlo Montagner – the founder of Australia’s largest independent specialist pharmaceutical company – was buying a new sofa at Harvey Norman he saw a Latitude Financial Group sign, and it sparked an idea.

A year on, his company, Specialised Therapeutics Australia, has signed a new deal with the IPO hopeful, which will provide interest-free payment plans for up to two years for a genomic test for breast cancer that costs $5000. 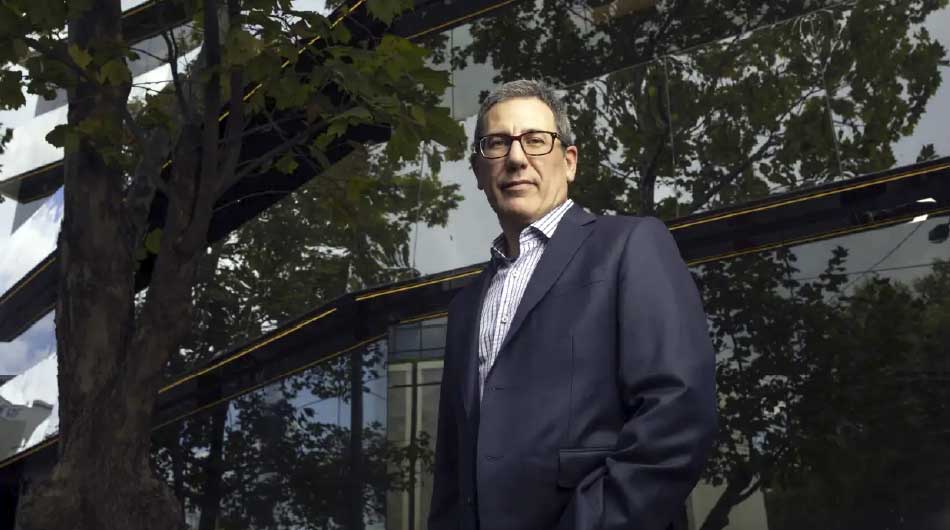 The multi-gene test, known as the Oncotype DX Breast Cancer Assay, predicts a patient’s likely benefit from chemotherapy and the overall risk of breast cancer recurrence. It is able to determine whether an early breast cancer patient needs chemo, or whether she can be safely treated with hormone therapy alone. Without this test, many women might go though chemo unnecessarily.

“I thought if people can spend $4000 or $5000, or even $7000 purchasing sofas or a barbecue – everyday items – why can’t they take advantage of a similar interest-free payment plan for an item that is going to benefit their health, which is far more important,” Mr Montagner told The Australian Financial Review.

STA has been rejected six times by the federal government after seeking reimbursement for this commonly prescribed test, approved by the TGA. Mr Montagner said as a result, he had to seek novel ways for women to finance this assay.

“We are entering uncharted territory here. Zip and Afterpay had a cap of $2000, and they were risk averse,” Mr Montagner said.

“This is a pilot, exclusive arrangement with Latitude for a breast cancer assay that helps women make that decision, whether they should or shouldn’t have chemotherapy. If this goes well, then we would like to advance this into our other cancer therapies.”

Credit plans in oncology have always been a tricky space due to the perceived risk associated with cancer patients. But the women who are eligible for Oncotype DX are typically “healthy” apart from breast cancer diagnosis; have been diagnosed early and are typically under 65 years old.

Only about 300 women a year in Australia are accessing this test, but 3000 out of the 18,000 women a year diagnosed with breast cancer should be getting it.

Mr Montagner added some women seeking the genomic test but who did not have the disposable income to cover it, would be willing to pay by credit card, break into their superannuation or dip into the equity of their home.

Mr Montagner is still trying to get federal Health Minister Greg Hunt’s attention on the matter (he has also spoken to his local member, Treasurer Josh Frydenberg).

“This test is reimbursed on every international cancer treatment guideline around the world,” Mr Montagner said. “Australia is an absolute outlier here. This is being prescribed by cancer experts in Australia every day.”

STA pays a sliding merchant service fee based on the payment plans women choose from six, 12, 18 or 24 months. No fee is paid by the oncologist, but there is a $99 annual card fee paid by the patient.

As a new customer with Latitude, the women would have to go through traditional credit history checks. This is a regulated product under the Credit Act. Patients will pay no interest, provided monthly repayments of up to $208 are met.

Latitude’s instalment payments product has done well, thanks to the growth in sales at retailers such as Harvey Norman, but the pair have been criticised for pushing a credit card with an eye-watering interest rate of 22.74 per cent.

This agreement is a first in oncology and expected to pave the way for other pharma companies to follow suit and find alternate ways for patients to access new therapies and technologies that are not yet reimbursed via the PBS.

The company was founded 12 years ago by Mr Montagner and his wife Bozena Zembrzuski, who brought a chemo medicine called Abraxane to Australia that has since become one of the most successful chemotherapies commercialised here.