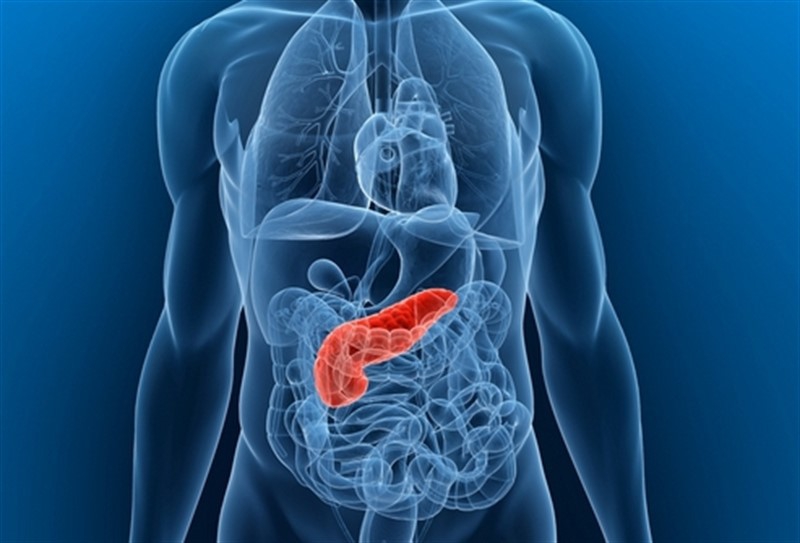 Melbourne, January 2014 – A leading breast cancer drug, ABRAXANE® (nanoparticle albumin-bound paclitaxel), has been shown to extend overall survival (OS) for patients with metastatic pancreatic cancer when used in combination with current standard of care, gemcitabine, with some patients surviving longer than three years.1

Professor Goldstein, who is based at the Prince of Wales Hospital in New South Wales, said that the data was “extremely encouraging” and paved the way for ABRAXANE to be used as a first-line therapy in the treatment of pancreatic cancer.

“Importantly, this large multinational trial in metastatic pancreatic cancer has demonstrated important three year survival rates, with 4% of patients in the ABRAXANE plus gemcitabine arm alive after three years, compared to none in the gemcitabine alone arm, and a near 30% improvement in survival outcomes,” he said.

“This cancer is the fourth most common cancer in Australia for both men and women3 and typically patients diagnosed with metastatic pancreatic cancer have a median life expectancy of approximately three to six months. These patients have very limited treatment options as there have been no new medications approved for metastatic pancreatic cancer in nearly seven years.

Data from this important study shows that ABRAXANE when used in conjunction with standard of care gemcitabine can substantially improve OS, with predictable and manageable side effects.”

The MPACT study was conducted at a number of sites internationally, including 20 sites in Australia, and involved 861 patients, of which 120 were Australian.

The Chief Executive Officer of Australian biopharmaceutical company, Specialised Therapeutics Australia (STA), Mr Carlo Montagner, said ABRAXANE is currently approved in the United States and Europe as a first-line therapy in combination with gemcitabine for patients with metastatic pancreatic cancer.

He said a submission to the Therapeutic Goods Administration (TGA) for the regulatory approval of ABRAXANE (in combination with gemcitabine) for first-line treatment of locally advanced unresectable or metastatic adenocarcinoma of the pancreas was made in 2013. An application for a Pharmaceutical Benefits Scheme (PBS) listing for this indication has also been submitted with the Pharmaceutical Benefits Advisory Committee (PBAC) and will be reviewed at the March 2014 meeting.

Mr Montagner commented: “We are extremely pleased with these results presented at the ASCO GI conference and look forward to a TGA approval for ABRAXANE and a subsequent PBS listing for Australian patients with this difficult to treat cancer.”

About the MPACT Study2

ABRAXANE is a solvent-free, nanoparticle chemotherapy treatment option approved for the treatment of metastatic breast cancer and NSCLC.4

ABRAXANE is approved for metastatic breast cancer in over 40 countries including the U.S., Canada, European Union, Japan and China, and more than 180,000 cancer patients have received ABRAXANE therapy in the past five years.

ABRAXANE is currently in various stages of investigation for the treatment of the following cancers: metastatic melanoma, adjuvant pancreatic cancer, bladder cancer, ovarian cancer, and expanded applications for breast cancer.

Developed using the proprietary nabTM technology platform, ABRAXANE is a nanoparticle protein-bound chemotherapy agent. ABRAXANE combines paclitaxel with albumin, a naturally-occurring human protein, to deliver the drug and eliminates the need for solvents in the administration process. Nanoparticle technology allows ABRAXANE to deliver a 49% higher dose compared to regular solvent-based paclitaxel without compromising safety and tolerability.4-5

Contraindications and Side Effects4:

Like all medications, ABRAXANE may cause side effects.
ABRAXANE should not be used in patients who have baseline neutrophil counts of <1.5 x 109 /L.
Patients who have exhibited hypersensitivity reactions to ABRAXANE or human albumin should not be treated with ABRAXANE.
ABRAXANE is contraindicated during pregnancy and lactation.
Most common side effects (≥1/10) caused by ABRAXANE include; neutropenia, anaemia, leucopenia, thrombocytopenia, lymphophenia, anorexia, peripheral neuropathy, hypoaesthesia, paraethesia, nausea, diarrhoea, vomiting, constipation, stomatitis, alopecia, rash, arthralgia, myalgia, fatigue, asthenia, pyrexia. This is not a full list of all the side effects.

Before prescribing or for further information regarding ABRAXANE and potential side effects, physicians should review the ABRAXANE Product Information at www.specialisedtherapeutics.com.au

Patients should consult their oncologist or the ABRAXANE Consumer Medicine Information available at www.specialisedtherapeutics.com.au